We have had a very busy Summer term.This included a Circus Skills Workshop, in which we were all very brave and handled a  variety of different small animals, such as a snake, a frog, a cockroach and not forgetting our favourite, 'Sonic' the hedgehog!

On Tuesday 14th June the Lower Juniors went to Brockhole Visitor Centre in the Lake District. We had an excellent day, despite some crows stealing some of the children's lunches!!

We took part in mini-raft building and shelter building, in addition to playing on the adventure playground.

We ended the day with a beautiful 5Km walk around Rydal Water. The weather was glorious and we all had a fantastic time.

On Friday 11th March we held a 'Braithwaites Bake-Off' to raise money for Sport Relief.

The competition was judged by The Rotary Club President and below are some pictures of the winning cakes.

In the afternoon we thought we had better do a little excercise to burn off some of the calories consumed, so we all went for a mile run  around our school field. We raised £56 for Sport Relief. 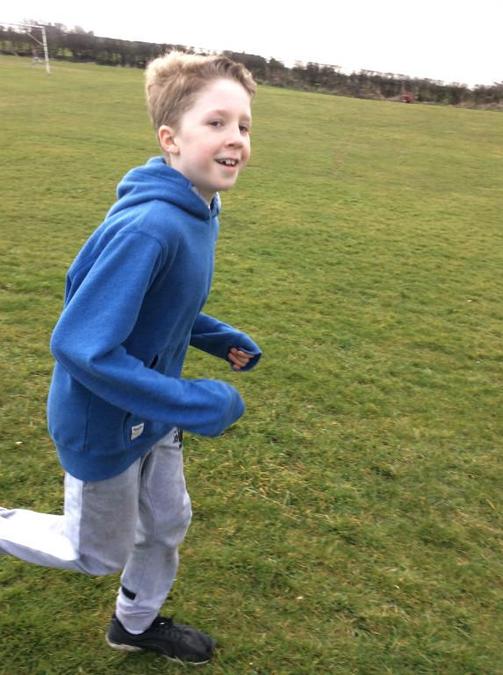 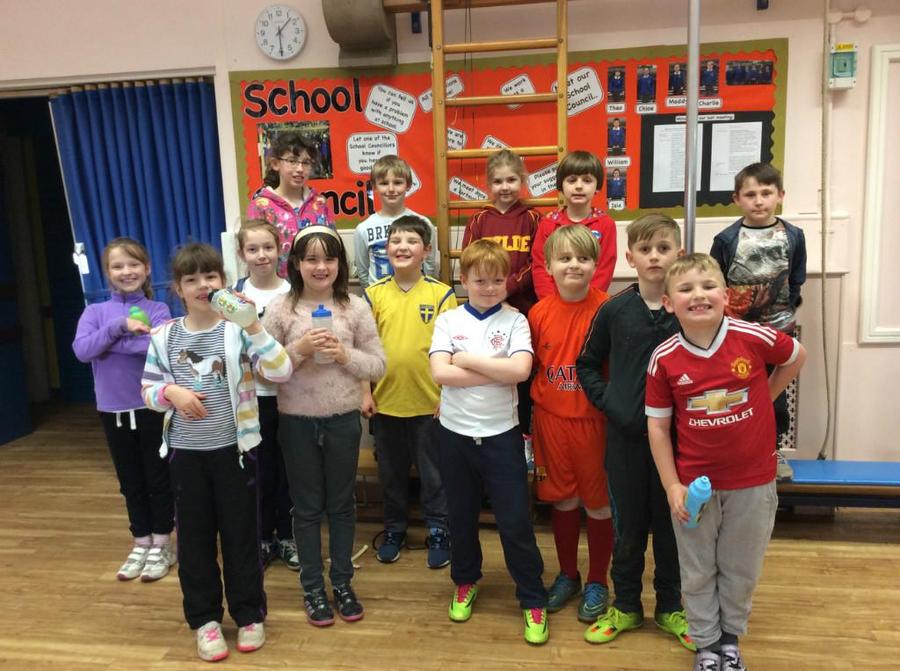 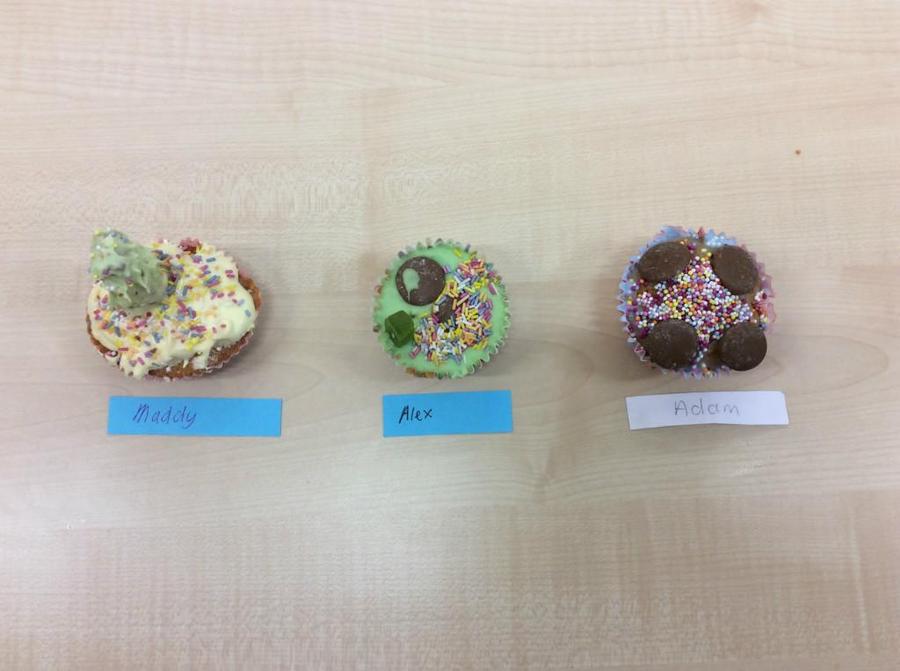 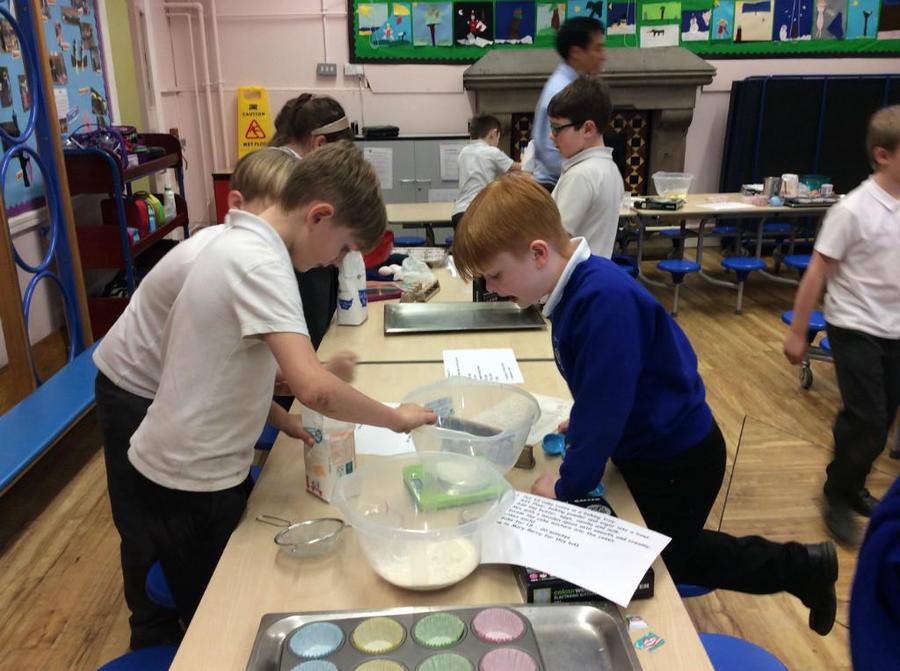 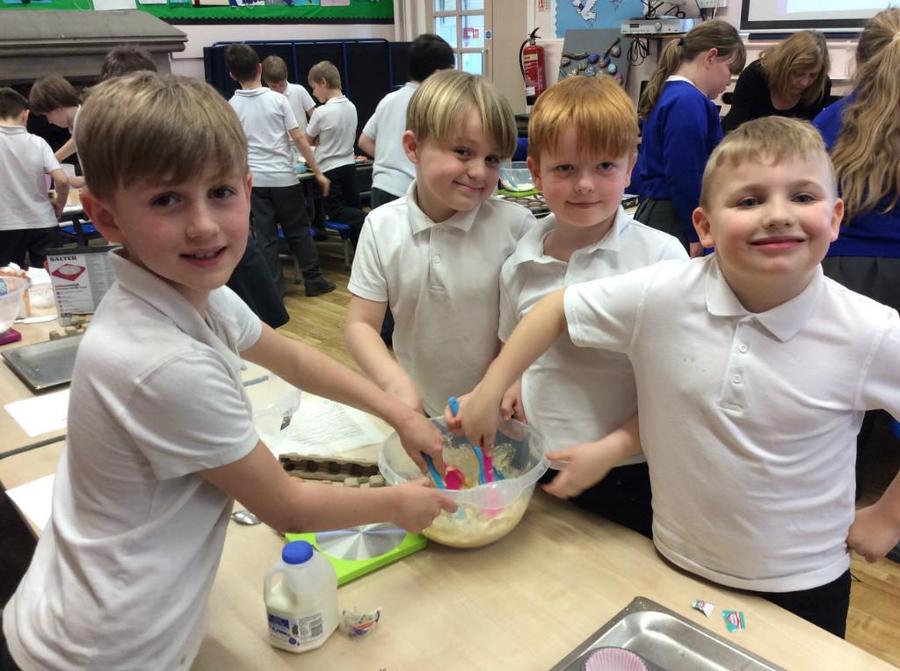 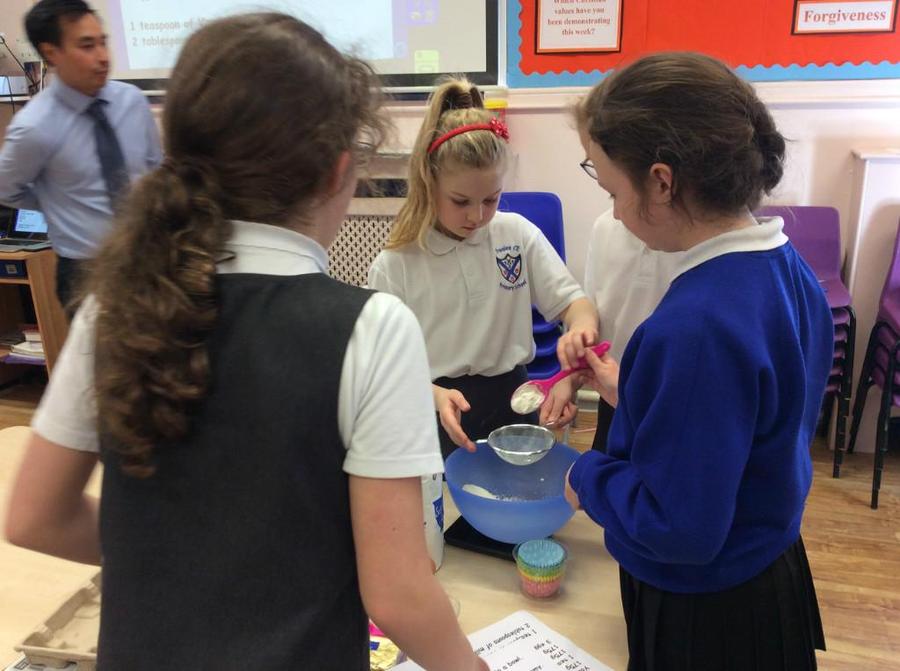 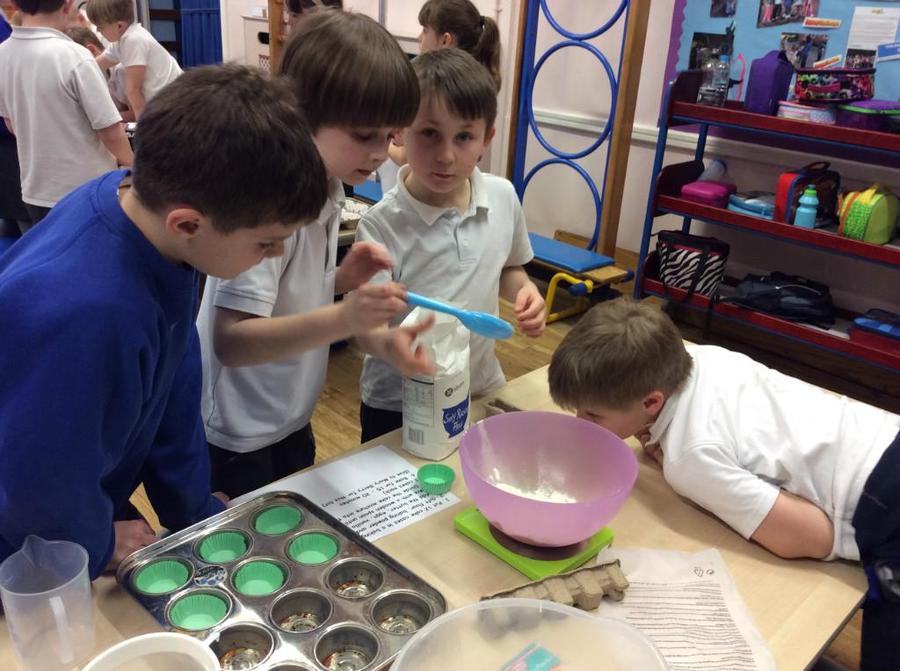 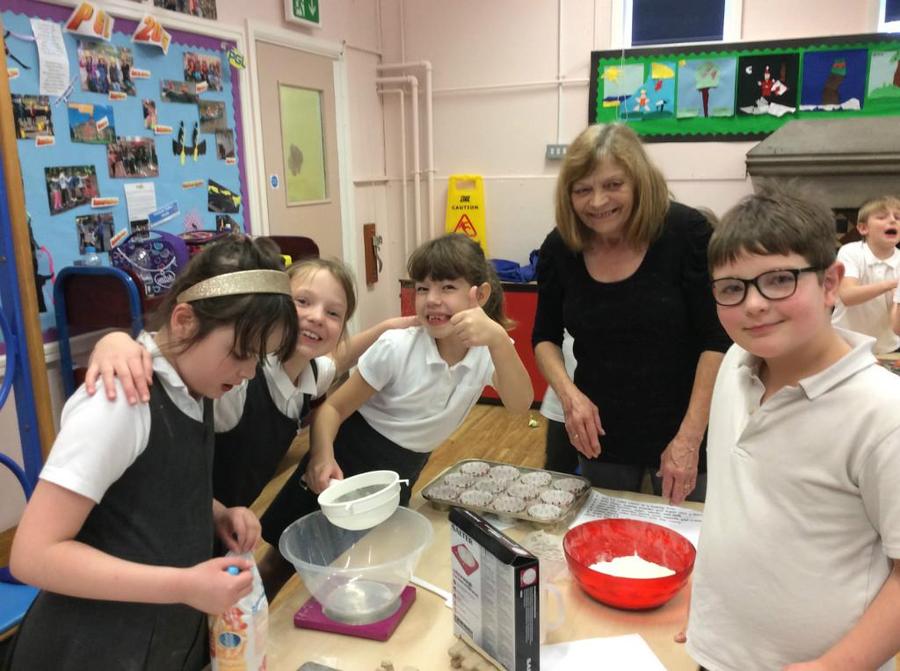 We have had a very busy start to the year, with two amazing singing events. Just after half term, we attended the MEN arena to take part in the Young Voices Concert.

This was a thoroughly enjoyable and worthwhile event. The children sang beautifully and we were all very proud of them.

Three weeks later, we were involved in the Last Choir Competition at the Marine Hall in Fleetwood. Our version of 'A Thousand Years' was performed beautifully. Many of the children sang solo parts, which was really brave, but greatly appreciated.

On Wednesday 24th February our School entered the Small Schools Swimming Gala, sponsored by the Rotary Club, at Kirkham Pool.

We are thrilled to say that we won and brought home a magnificent trophy, which is now proudly displayed in our trophy cabinet at school. The Rotary Club President came to school to have a photograph taken with our winning team.

Unfortunately not the ones with chocolate chips.

Some cookies are necessary in order to make this website function correctly. These are set by default and whilst you can block or delete them by changing your browser settings, some functionality such as being able to log in to the website will not work if you do this. The necessary cookies set on this website are as follows:

Cookies that are not necessary to make the website work, but which enable additional functionality, can also be set. By default these cookies are disabled, but you can choose to enable them below: